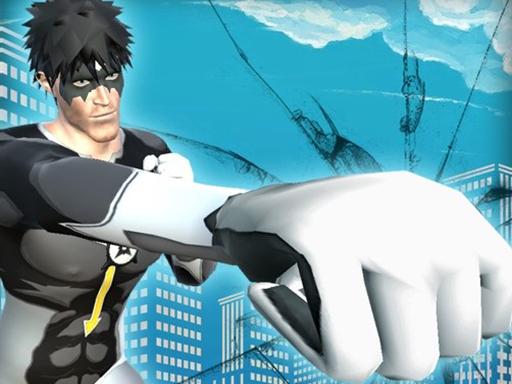 Сlimb the walls, jump on the roofs of buildings! Fulminant maneuvering strategy in the city! Fantastically enthralling gameplay!The gang of offenders appeared in the city and now they threaten entire population. Act as a defender of the people. Use weapons of high level to eliminate enemies. Become the most courageous and fearless hero! After all, soon as you are capable protect the city from offenders